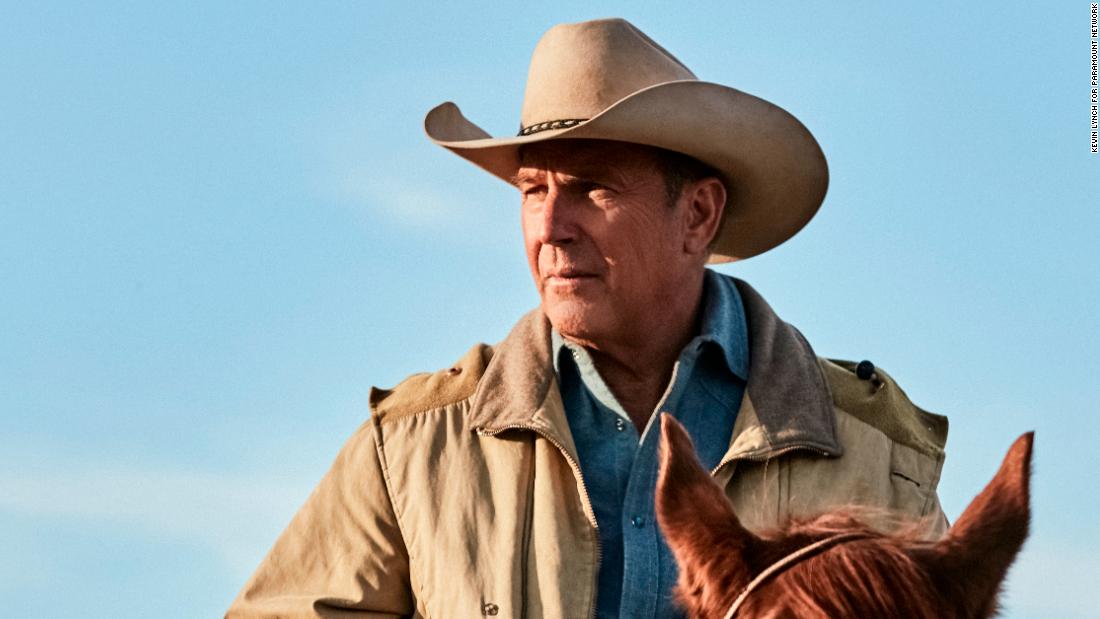 More than 12 million viewers tuned in for the Season 4 premiere on Paramount and the three simulcasts on CMT, Pop and TV Land, Deadline reports.

The Nov. 7 debut made “Yellowstone” the most-watched season premiere on cable since “The Walking Dead” in 2017.

The Season 3 finale ended with John Dutton, played by Kevin Costner, shot and left for dead on a roadside.

Taylor Sheridan and John Linson created the show, which follows the Dutton family who run a ranch that land developers are trying to take control of.

Writing About a Past Injustice Helped Her See What Has and...

Wole Soyinka Is Not Going Anywhere

To His Surprise, His Play About 2 Dead U.K. Politicians Struck...