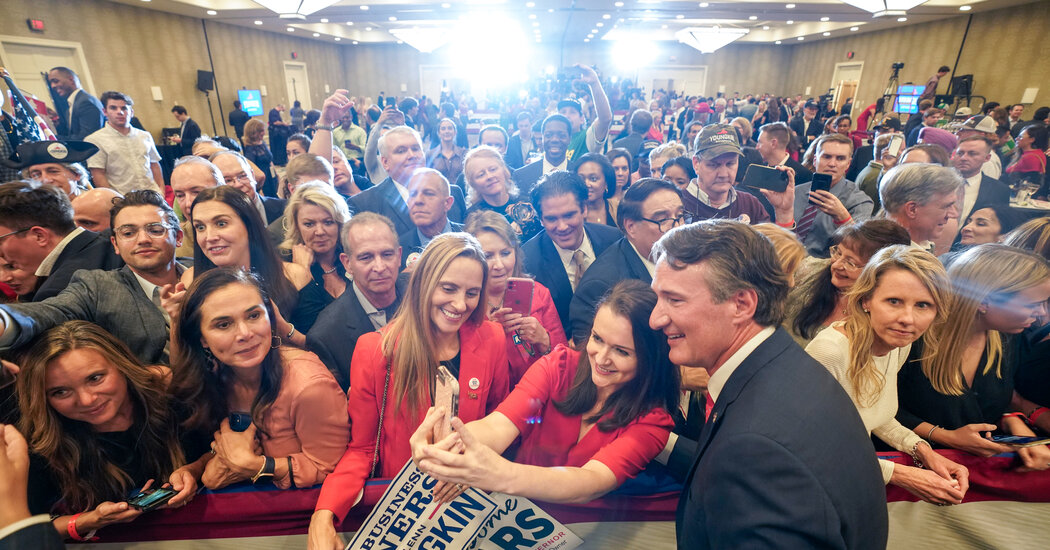 Moderate Democrats had a better night than progressives.

Eric Adams became New York’s mayor-elect, easily winning the general election after having relied on an anti-crime message to defeat more progressive candidates in the Democratic primary. In Buffalo, India Walton, a socialist running for mayor, appears to be trailing the incumbent, Byron Brown, a more moderate Democrat who lost in the primary but ran as a write-in candidate.

In the Seattle mayor’s race, Bruce Harrell, a Democrat who called for more police funding, is leading Lorena González, who endorsed cutting police budgets. And a law-and-order Republican, Ann Davison, is leading Nicole Thomas-Kennedy, a self-described police “abolitionist,” in the city attorney race.

And Tucson overwhelmingly passed a measure to lift the minimum wage to $15 an hour — another economic issue on which the progressive position is popular nationally not only with Democratic voters but with many moderate and Republican voters too.

Overall, though, progressives are struggling to turn their activist energy into many electoral victories. They have won some political offices in deep blue places, as they did again last night, but very few in swing districts or states.

Afghan Uyghurs Fear Deportation as Taliban Cozy Up to China

The Year in Emojis

With Fuel from Iran, Hezbollah Steps In Where Lebanon Has Failed