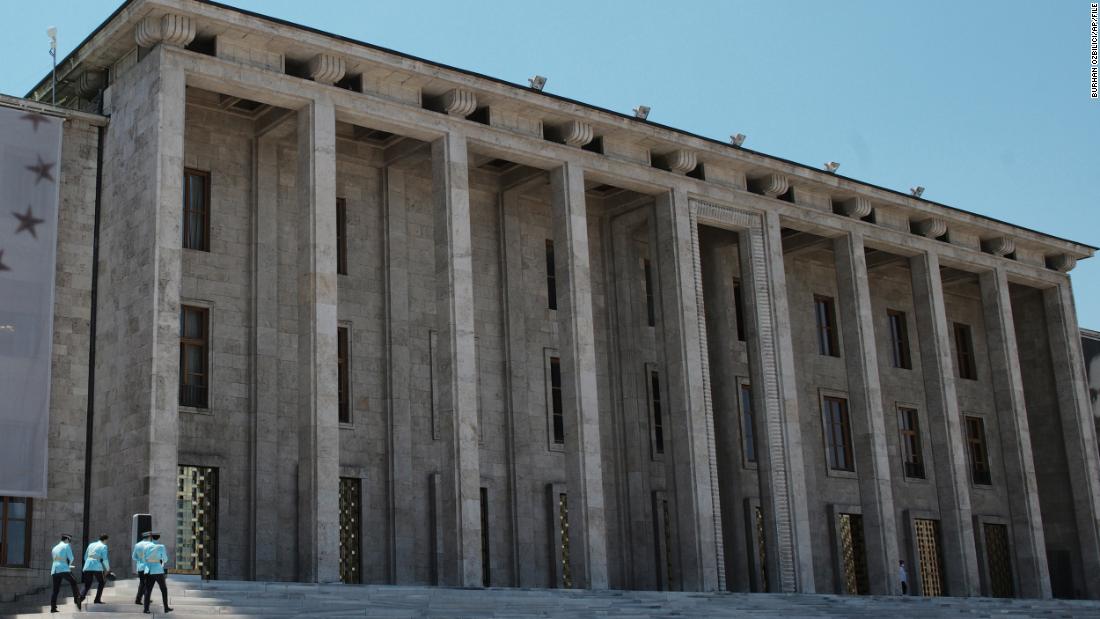 “I wish that this step, which strengthens to our fight against climate change and forms the basis of our 2053 Net Zero vision, will be beneficial,” he said.

The agreement, adopted by nearly 200 nations, commits participants to keep global warming below two degrees Celsius above pre-industrial levels and, if possible, below 1.5 degrees. Each country is responsible for developing its own plan for achieving those goals.

Last month, Turkish President Recep Tayyip Erdogan announced at the United Nations General Assembly in New York that he would submit the agreement to parliament.

“We plan to submit the Paris Climate Agreement for the approval of our parliament next month, in line with the constructive steps to be taken and within the framework of our national contribution statement,” Erdogan said.

Erdogan also called for more accountability from the world’s most developed nations — historically the greatest contributors to global carbon emissions.

“Whoever has done the most damage to nature, to our atmosphere, our water, our soil and the earth, and whoever has wildly exploited natural resources, should also make the greatest contribution to the fight against climate change.”

“Unlike the past, this time no one can afford the luxury to say, ‘I’m powerful so I will not pay the bill,'” he said.

Local climate activism groups and business chambers were supporting Turkey’s ratification ahead of the COP 26 climate summit in Glasgow, Scotland, in early November.

Brazil’s health minister tests positive for the virus at the U.N....