Home News The Moon, Mars and Beyond: China’s Ambitious Plans in Space 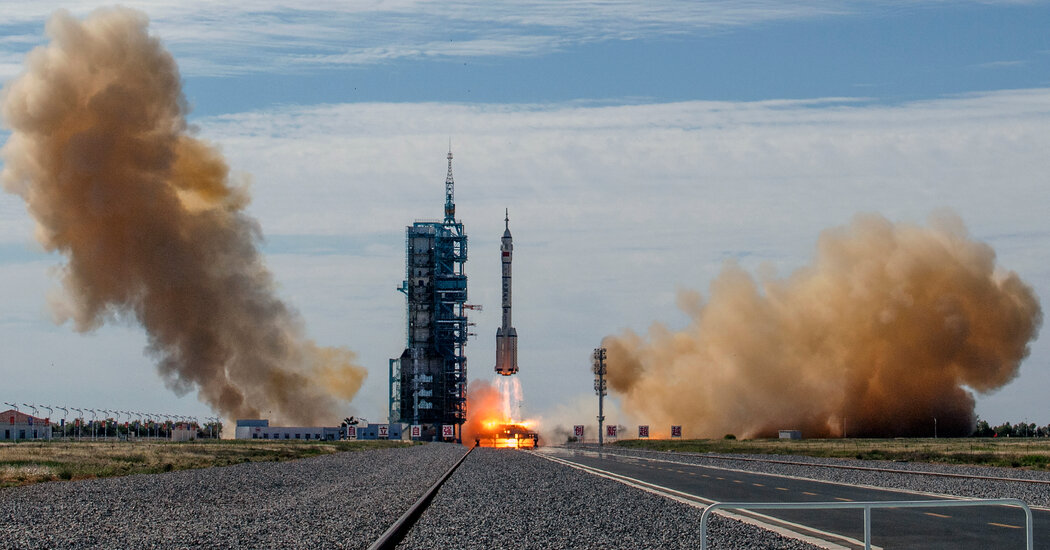 
In one go, China’s Mars mission, called Tianwen, or Questions to Heaven, after a classic poem, completed a trifecta of feats that NASA accomplished over a number of years. It reached orbit around the planet in February, safely put a craft on the surface on May 15 and soon afterward released a land rover.

The Soviet Union was the first country to land a craft on Mars, in 1971, but seconds after touching down, the lander stopped communicating, probably because of a sandstorm. It transmitted a single incomplete or indecipherable image. Since then, a number of other attempts to reach the surface, made by several countries, have failed.

Until recently, only the United States had managed successful Mars landings — eight in all, the most recent by the Perseverance rover in February. (China tried to send an orbiter to Mars in 2011, but the Russian rocket that was carrying it failed to get out of orbit, and both crashed back to Earth.)

Four days after China’s lander touched down on Utopia Planitia, a large basin in the northern hemisphere where NASA’s Viking 2 landed in 1976, the country’s space agency released its first photographs from the planet’s surface and said the mission was proceeding as planned.

The agency released two black-and-white photos on May 22 of the rover on the surface. The rover is conducting experiments studying Mars’s topography, geology and atmosphere. One goal is to better understand the distribution of ice in the region, which, in theory, could help sustain future visits by people.

China has said it plans to send a second lander to Mars by 2028 and, ultimately, to bring samples back from the planet. It’s a complex feat that NASA and the European Space Agency are already working on, with hopes that soil and rocks collected by Perseverance can be brought home in 2031. China’s mission could happen this decade, setting up a potential race.

In addition to the possibility of a future crewed mission to Mars, China is planning a single, 10-year mission to collect a sample from an asteroid and pass by a comet. It has also proposed orbiters for Venus and Jupiter. In 2024, it plans to launch an orbiting telescope similar to the Hubble, which launched in 1990.

International travelers reunite with loved ones as US reopens – CNN...

Fans noticed a Simpsons episode is missing from Disney+ in Hong...