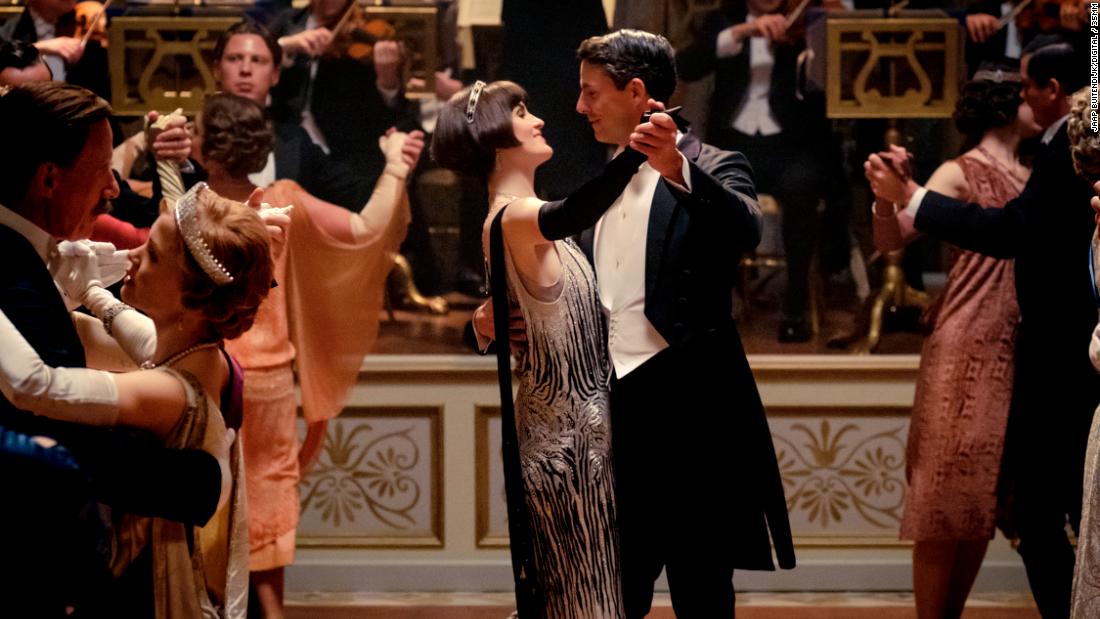 The movie, “Downton Abbey: A New Era,” comes two years after the “Downton Abbey” feature film and features Tom Branson’s second wedding and an admission from the Dowager Countess, played by Maggie Smith, which takes the family to the South of France.

“Years ago, before you were born, I met a man. And now I’ve come into the possession of a villa in the South of France,” the Countess says in the trailer.