Home Entertainment ‘Squid Game’: What it is and why you will be obsessed with... 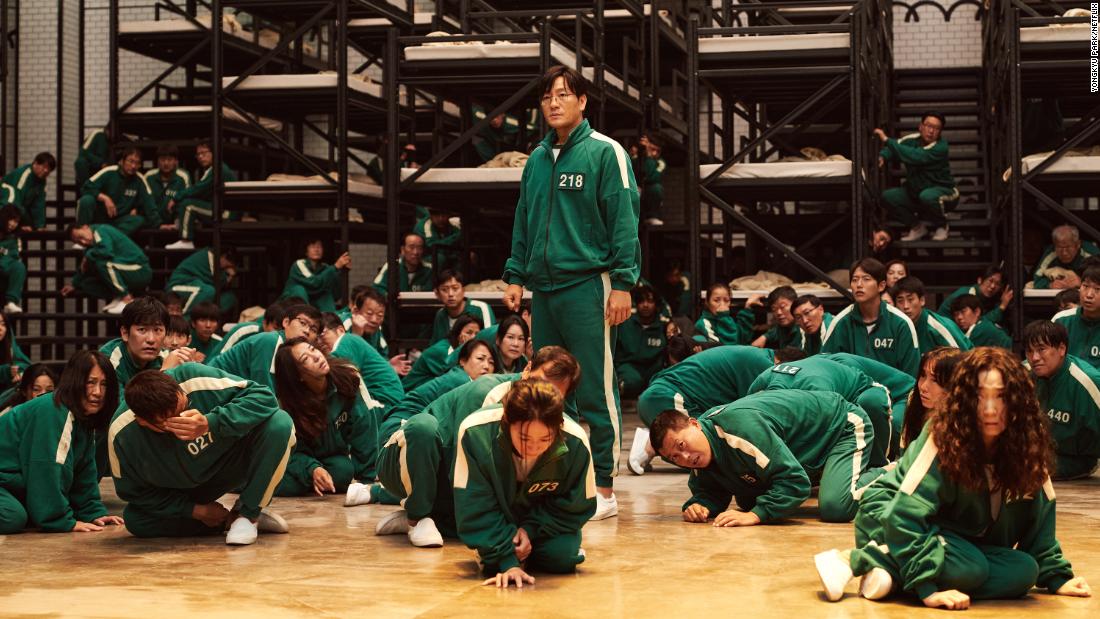 “Squid Game” is a South Korean fictional drama in which contestants who are deeply in debt play children’s games in order to win a ton of cash.

The downside is that losers will be killed.

Oh, and once you are in the game, quitting also has deadly consequences.

To say the horror series is causing a buzz would be an understatement.

It’s a bit of a phenomenon much like the South Korean film “Parasite turned out to be.

Defending the Right to Vote

US officials say humanitarian effort in Syria is another means to...