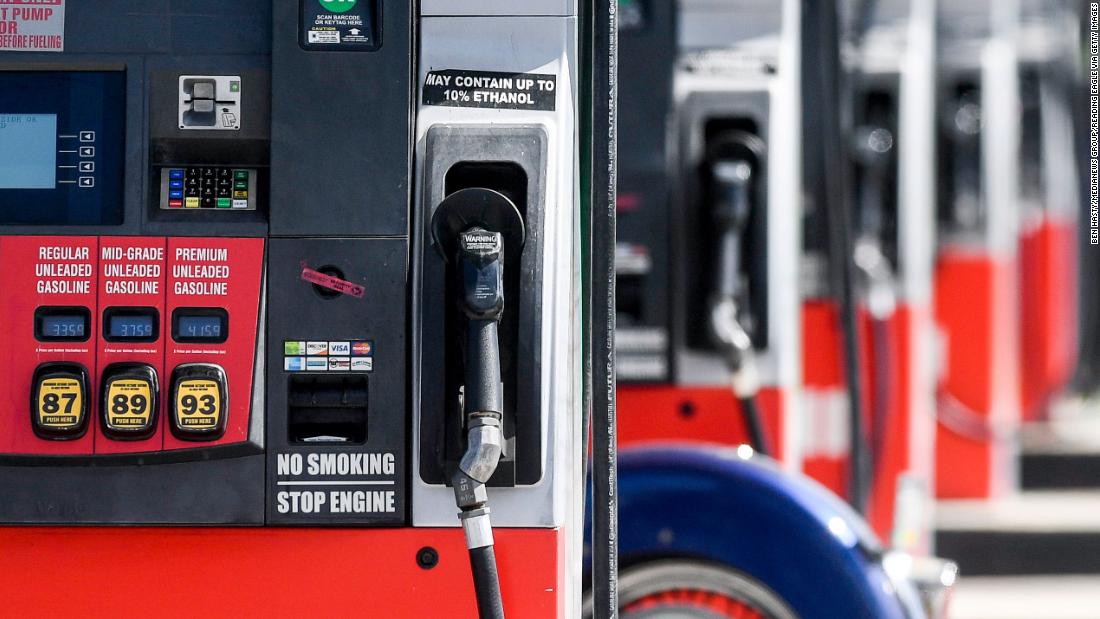 US crude jumped another 1.4% to settle at $78.93 a barrel. For much of the day, it was trading above $79 a barrel, a level unseen since November 10, 2014. The 63% spike in oil prices so far this year is amplifying inflationary pressures weighing on the world economy.
Prices at the pump remain elevated. The national average for a gallon of regular gas rose to $3.20 on Tuesday, up from $2.19 a year ago, according to AAA.
The latest oil rally comes a day after OPEC+ announced it was sticking to a plan to boost production just modestly despite lofty energy prices. The Saudi Arabia-led group reiterated it will increase output by 400,000 barrels per day for the month of November.

The OPEC decision “drove traders into a buying frenzy” because it “guarantees a tight supply picture in November and December,” Rystad Energy senior oil markets analyst Louise Dickson wrote in a note Tuesday.

For months, White House officials have been calling for OPEC+ to accelerate the return of production that was sidelined during the onset of the pandemic. The Biden administration has voiced concern that high energy prices could slow the economic recovery.
“We’re going to continue to use every tool at our disposal, even as we’re not a member of OPEC, to ensure we can keep gas prices down for the American public,” White House press secretary Jen Psaki said Monday after the OPEC+ meeting.

Psaki pointed to a series of actions taken by the Biden administration, including working to revive energy facilities knocked offline by Hurricane Ida, releasing barrels from the Strategic Petroleum Reserve and the Federal Trade Commission monitoring the gasoline market.

Psaki also noted the White House urged a compromise solution that was reached earlier this year at OPEC, allowing for a boost to production.

Natural gas prices surged nearly 10% on Tuesday to finish at the highest level since December 2008.

The price spike suggests Americans will pay more to heat and power their homes this fall and winter as temperatures drop. Natural gas is the most common way to heat homes and is also the leading fuel source for the US electric grid.

US natural gas futures finished on Tuesday at $6.31 per million British thermal units. They were less than half that a year ago, spiking 140% over that span.

The good news is that despite the rally, natural gas remains far cheaper than the 2008 peak when it topped out at $13.58 per million BTUs. And US natural gas prices haven’t increased nearly as much nor as high as they have overseas.

European natural gas prices have spiked to all-time records, raising fears that hundreds of millions of people could be facing cold homes or inflated energy bills.

Still, high energy prices could weigh on the economic recovery, raise the cost of living and exacerbate inflation fears.

Lizzo wants to star in ‘Bodyguard’ remake with Chris Evans