Home News NATO expels 8 members of Russian mission in Brussels alleging they are... 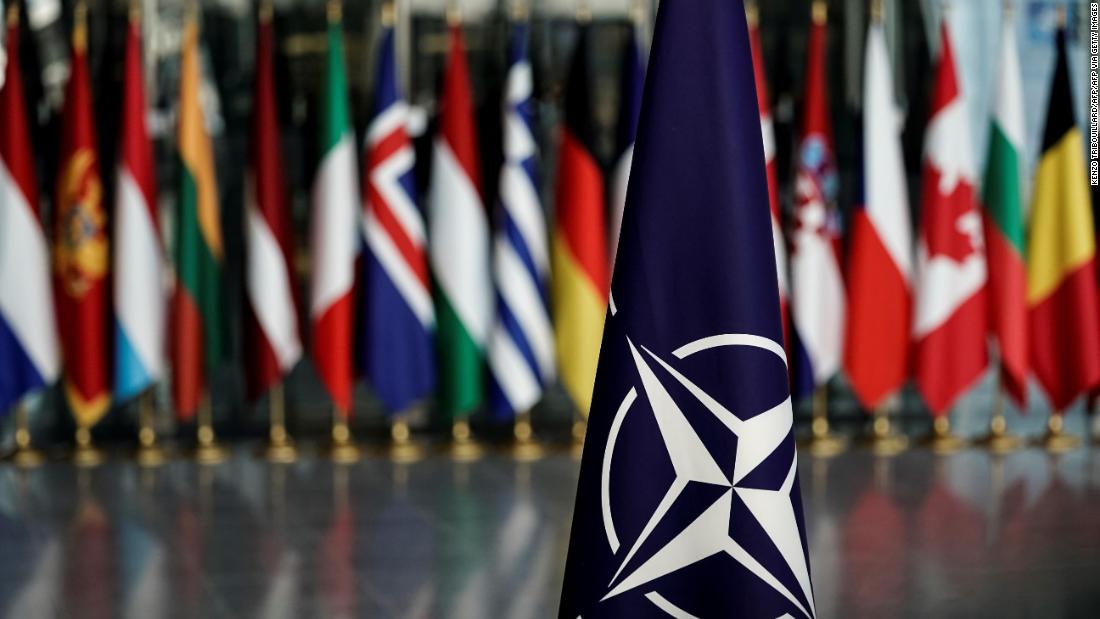 The move comes amid ongoing concerns about suspected killings and other aggressive actions by Russian spy services.

The alliance has also halved the size of the Russian mission to NATO, headquartered in Brussels, from twenty to ten accredited positions — the eight expelled Russian officials plus two other positions that will now be abolished.

“NATO’s policy towards Russia remains consistent,” the NATO official said. “We have strengthened our deterrence and defense in response to Russia’s aggressive actions, while at the same time we remain open for a meaningful dialogue.”

Sky News was first to report the news.

The alliance took similar action in the wake of the 2018 poisoning of former Russian double-agent Sergei Skripal and his daughter Yulia in Salisbury, trimming the Russian mission to 20 from 30 positions. The UK attributed the attack to a unit of Russian military intelligence.

That same unit has also been linked to an explosion at a Czech arms depot in 2014 that killed two people, among other incidents across Europe, according to the open source investigative unit Bellingcat.

“Yesterday, NATO leaders spoke about the importance of de-escalation in relations with Russia, called for resuming dialogue within the Russia-NATO Council, sending an ambassador to Brussels. If anyone believed in the sincerity of these statements, today there are none left. After the impressive conclusion of the Afghan epic, how can we go on without the bogey of the ‘Russian threat.’ ‘Not at all,'” the diplomat said.

The Social Democrats won narrowly, their first victory since 2002.

Struggles over vaccine mandates, the death of Colin Powell: the week...