Home News Moderna says it will build a vaccine factory in Africa. 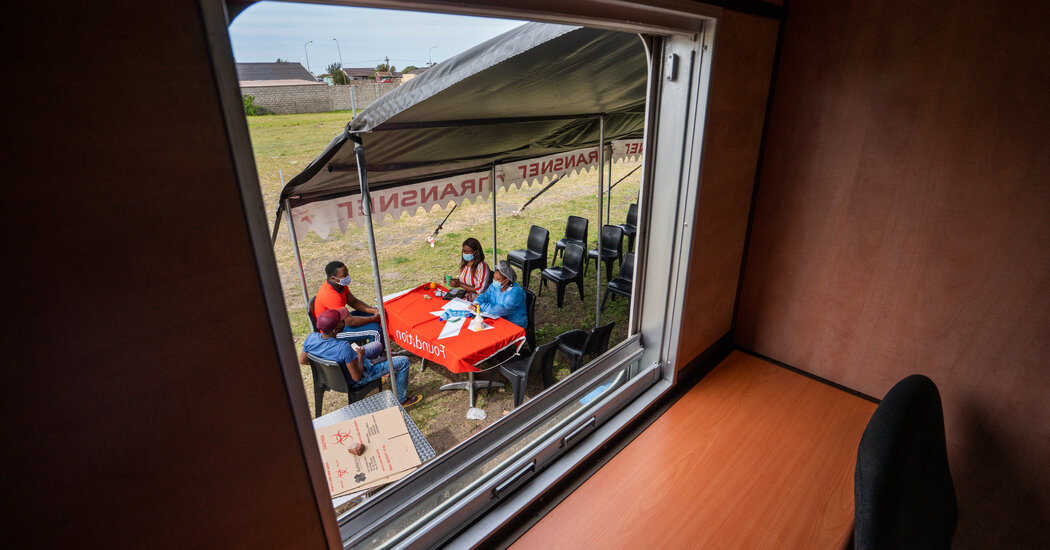 
JOHANNESBURG — Moderna said on Thursday that it planned to build a vaccine manufacturing facility in Africa, news that was welcomed for the long-term but that does not address the continent’s immediate need for Covid-19 vaccines.

The company said that a new “state of the art” facility would eventually produce up to 500 million doses a year of Moderna’s mRNA vaccine, which has shown an efficacy rate of more than 90 percent in preventing Covid-19. The plant will, in time, also produce other Moderna vaccines, the company said.

Building vaccine manufacturing sites in Africa will increase the continent’s future access to the drugs. But it does not answer calls from African leaders and activists to waive patent laws that would give more drugmakers access to details on how coronavirus vaccines are produced. It also does not address the continent’s immediate Covid-19 vaccine shortages.

“It doesn’t necessarily solve our problems today,” Dr. John Nkengasong, the director of the Africa Centers for Disease Control and Prevention, said in a regular news briefing on Thursday. “The problems we have are quick access to vaccines, redistribution of vaccines, making sure that certain licenses are provided so that manufacturing can start regionally.”

The drug makers Pfizer and BioNTech said in July that they had partnered with Biovac, a public-private partnership pharmaceutical company in Cape Town. In Gqeberha, the South African coastal city formerly known as Port Elizabeth, Johnson & Johnson has partnered with Aspen, a local manufacturer, in a fill-and-finish manufacturing process.

Moderna said that it expected to invest up to $500 million in its future site, and that its facility would manufacture the doses with fill-and-finish capacity, in addition to packaging facilities.

It said it would now begin the process of identifying which country would host the plant.

“While we are still working to increase capacity in our current network to deliver vaccines for the ongoing pandemic in 2022, we believe it is important to invest in the future,” said Stephane Bancel, Moderna’s chief executive.

African leaders had already established the Partnerships for African Vaccine Manufacturing, which works within an existing “ecosystem” of Africa’s vaccine needs. Launched in April, it has political backing from the continent’s leaders, including Presidents Cyril Ramaphosa of South Africa and Paul Kagame of Rwanda.

Ten countries have already expressed interest in developing and upscaling their manufacturing capacity through the partnership, Dr. Nkengasong said.

“We can bring them all together and put Moderna at the center,” he said, “and that will really speak to the need to be transparent but also to be cooperative and to coordinate on efforts.”

Moderna also signed a purchase agreement with Covax in May that has delivered over eight million doses to African countries, according to a Gavi spokesman. Nigeria, Africa’s most populous country, has received nearly half of the consignment of the double-shot vaccine, and Ghana, Kenya and Tunisia have each received over a million doses.

‘Tiger King 2’ is coming to Netflix

An Official Wizard in New Zealand Loses His Job