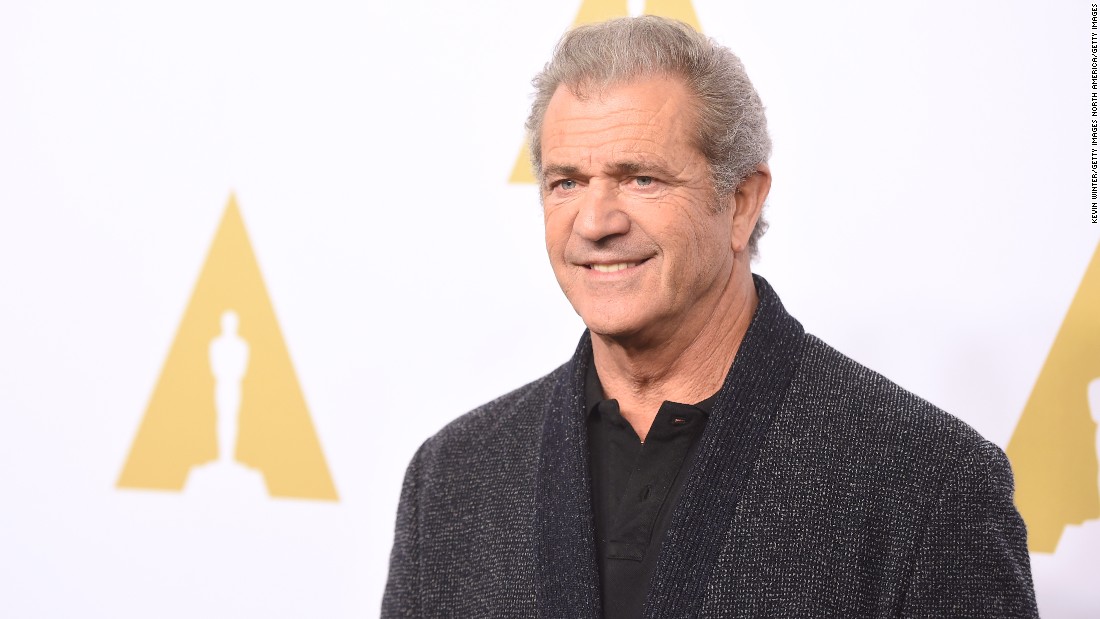 
According to The Sun, the actor shared during a recent Experience With… event in London that he will direct and star in “Lethal Weapon 5,” 23 years after the last sequel in the franchise.

“The man who directed all the ‘Lethal’ films, Richard Donner, he was a big guy,” the publication quoted Gibson as saying.

“He was developing the screenplay and he got pretty far along with it. And he said to me one day, ‘Listen kid, if I kick the bucket you will do it.’ And I said: ‘Shut up,'” Gibson said. “But he did indeed pass away. But he did ask me to do it and at the time I didn’t say anything. He said it to his wife and to the studio and the producer. So I will be directing the fifth one.”

Gibson originated the role as police officer Martin Riggs in the 1987 film in which he costarred with Danny Glover.

CNN has reached out to reps for Gibson for additional comment.