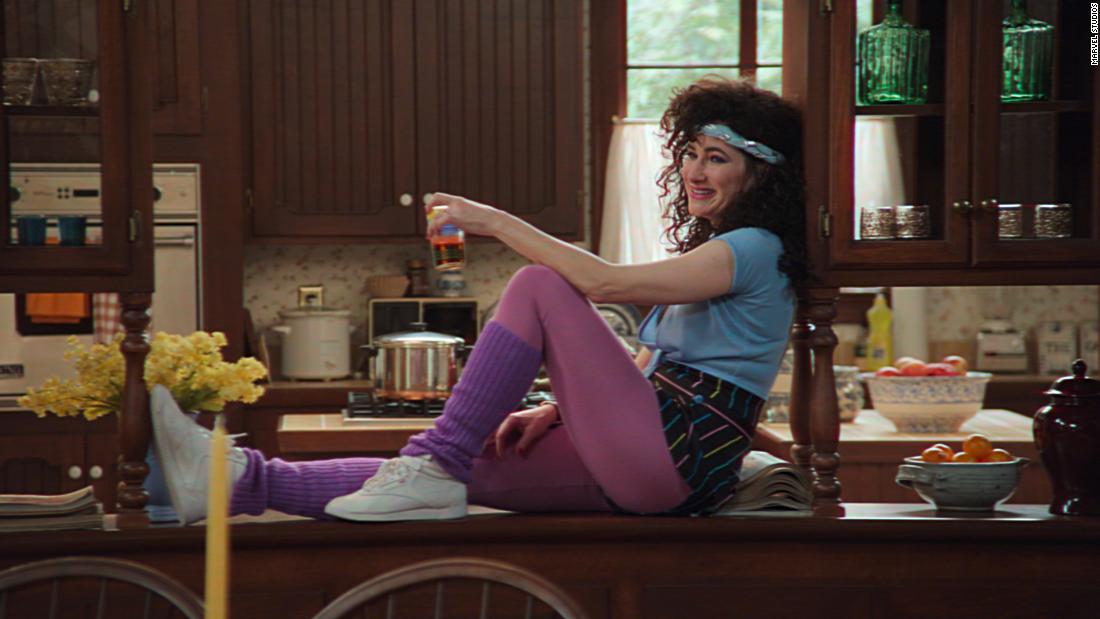 Disney+ on Friday confirmed the rumors that Kathryn Hahn would be getting her own WandaVision spin-off.

The show, titled “Agatha: House of Harkness,” a reference to the character’s last name, will be executive produced by Jac Schaefer.

The show is one of several announcements made by Disney today to mark the second anniversary of its streaming service, a made-up holiday they call Disney+ Day.

Also announced was a new X-Men animated series that will explore “new stories in the iconic ’90s timeline of the original series.” The show is called “X-MEN ’97.”

Here are some other pieces of news:

What is the Samsung galaxy P1 price in India?

At Least Two Dead, Four Wounded in Explosion Outside a Mosque...

Manitoba Names a New Premier, but a Rival Asks a Court...

Who Is Aleksandr G. Lukashenko? Here’s What You Need to Know.