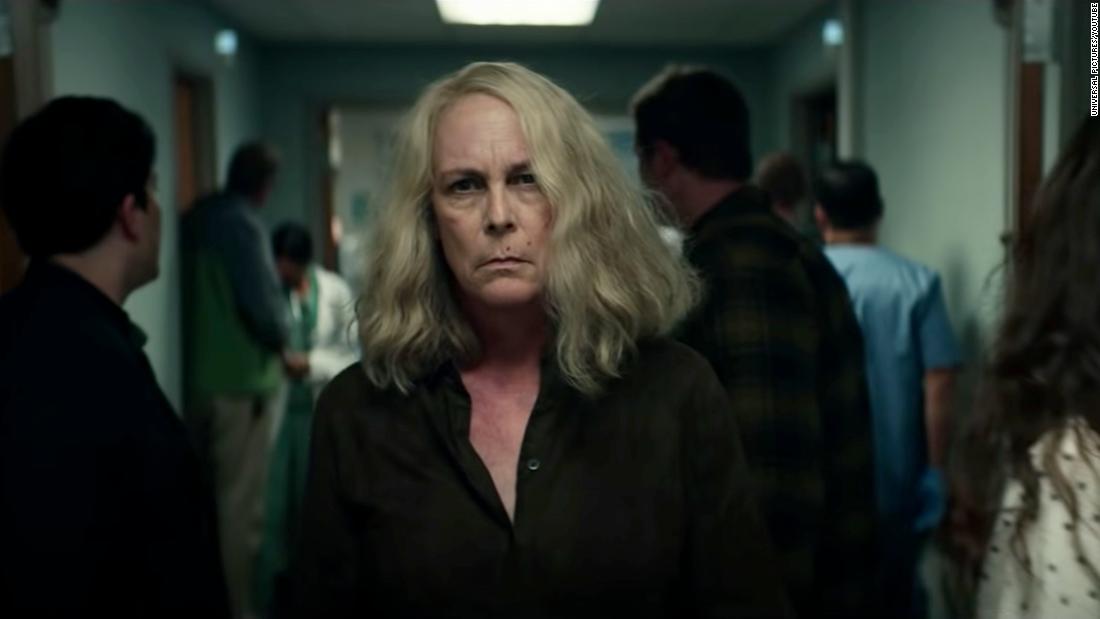 The “Real Housewives of Beverly Hills” star and the actress appeared in a behind-the-scenes video from the upcoming sequel “Halloween Kills.”

Richards asked, “Jamie, can I say something? 40 years ago? I carried you?”

Curtis invited Richards, sitting in a chair, to jump into her arms. She then carried Richards around to the delight of the crew.

In the new horror flick, Curtis reprises her role as Laurie Strode and continues to hunt Michael Myers. Richards is once again Lindsey Wallace, who Curtis babysat in the original.

Richards said in the promo, “When I was in Halloween, I was 8 years old. I didn’t know what I was doing until I saw it. Then I was like, ‘What on God’s green earth?’ … It just felt so good, all these people from the original movie coming together again. It’s like, you never hear of this. It’s just not done.”

In Senegal, Demand for Covid Vaccines Grows, but They’re Hard to...

Indonesia plans to allow foreign flights into Bali as early as...