Home Entertainment How to watch the 2021 Emmys 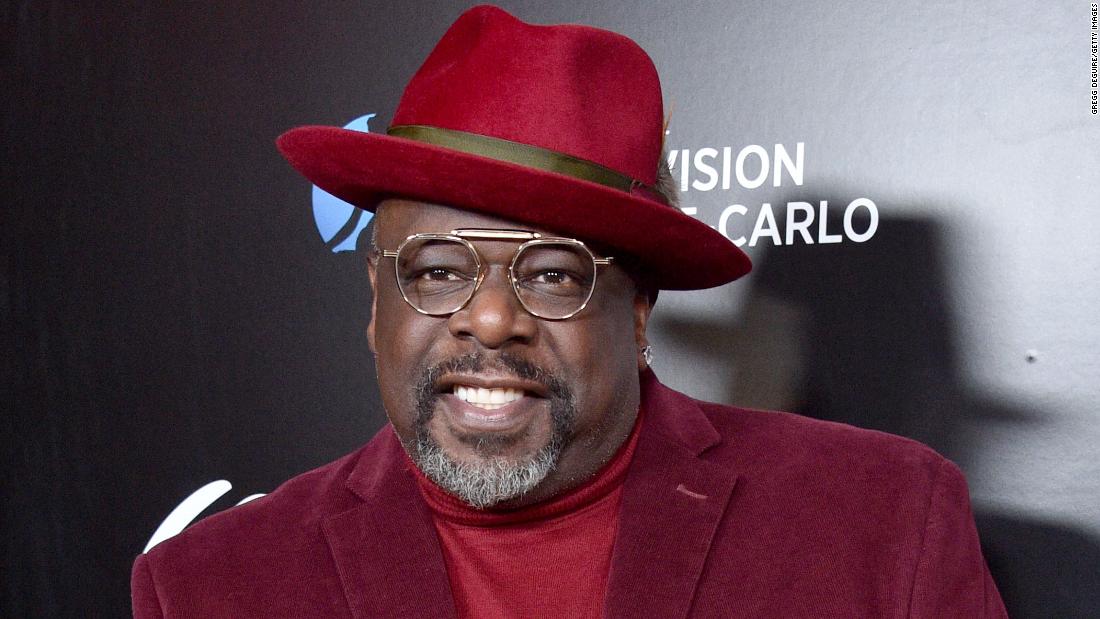 Here’s everything you need to know.

Cedric the Entertainer is set to host the 73rd annual event and promises to bring some humor as the show celebrates how TV has helped get us through the pandemic, minus any zingers.
“It’s not bad if you’re the news for a couple of days, but you don’t want to be the guy that ruins the night or someone’s moment,” he said in a recent interview. “At the same time, you’ve got to be yourself.”

The show starts at 8 p.m. EST on CBS and streaming on Paramount+.

“The Crown” and “The Mandalorian” lead the way with 24 nominations each. “Ted Lasso” is also a frontrunner with 20 nods. Other shows with multiple nominations include “WandaVision,” “The Handmaid’s Tale,” and “Saturday Night Live.”

Man Whose Attack on Ex-Wife Was Livestreamed Gets Death Penalty in...

The Search for a Covid Test