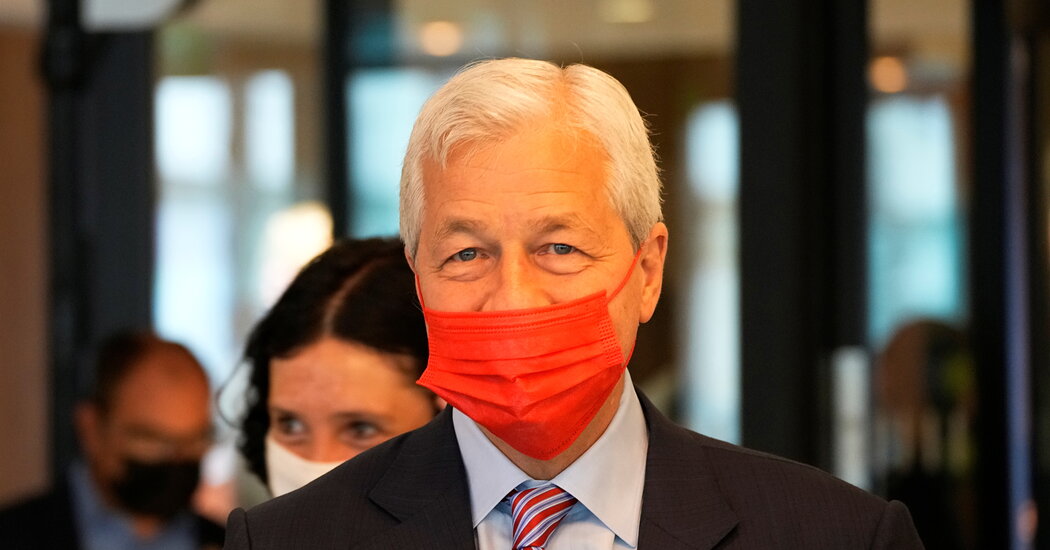 
Hong Kong has granted Jamie Dimon, the chief executive of JPMorgan Chase, an exemption from one of the toughest pandemic quarantines in the world.

Mr. Dimon this week became the first head of a Wall Street bank to visit the city since the beginning of the pandemic. He was in town on Monday and Tuesday to meet with employees and regulators.

Even as other places loosen travel restrictions, Hong Kong has stuck with its lengthy quarantine mandates for most visitors, leaving little room for exceptions. The last public figure to be granted an exemption in Hong Kong was Nicole Kidman, whose visit to film a television series about rich expatriates prompted outcries, including debate in Hong Kong’s Legislature.

Mr. Dimon’s exemption was “justified to facilitate a short visit” of about 30 hours, a government spokesman said in an emailed statement, adding that Mr. Dimon’s trip was “considered to be in the interest of Hong Kong’s economic development.”

Earlier this year, officials carved out exemptions for top bankers and other executives whose work they said was in Hong Kong’s economic interest. Those exemptions were mostly abandoned last month when Hong Kong’s top leader said the government needed to align itself with mainland China’s goal of complete elimination of the virus.

During his visit, Mr. Dimon said that Hong Kong’s quarantine rules were making it difficult to retain employees in the city, according to Bloomberg News.

His brief comments echoed those from the Asia Securities Industry and Financial Market, a top lobbying group for financial firms, which publicly urged Hong Kong to loosen rules and warned that the restrictions were threatening the city’s status as an international business hub.