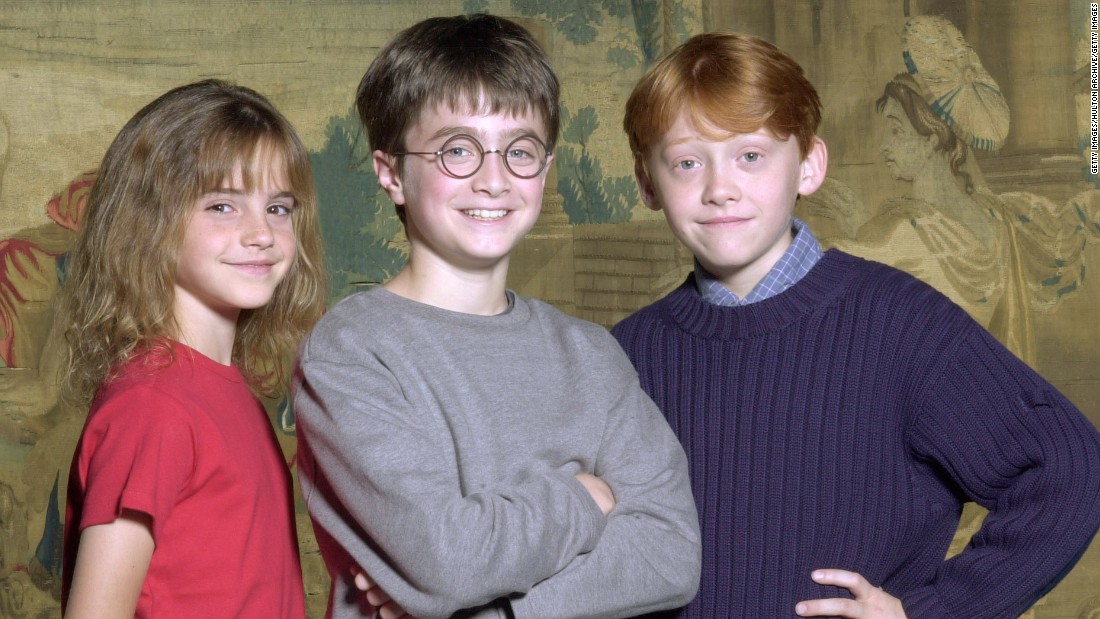 The cast of “Harry Potter” is coming together for a new special, set to premiere on HBO Max on Jan. 1.

Daniel Radcliffe, Rupert Grint, Emma Watson and many more are expected to take part in “Harry Potter 20th Anniversary: Return to Hogwarts,” a special that will “celebrate the unparalleled legacy of the Harry Potter film franchise and its indelible impact on the hearts, minds, and imaginations of families and fans around the world,” according to a release.

One muggle missing from the lineup of the special as of now? Author and franchise creator JK Rowling, whose statements regarding the transgender community in recent years have alienated fans and “Potter” alums alike.

Last year, star Radcliffe responded to Rowling’s controversial tweets about gender identity, which some labeled as transphobic, in an essay for the Trevor Project.

“Transgender women are women,” he wrote. “Any statement to the contrary erases the identity and dignity of transgender people and goes against all advice given by professional health care associations who have far more expertise on this subject matter than either Jo (Rowling) or I.”

Rowling’s absence from the lineup for the time being can be taken as a sign that there are some things that can’t be fixed with a simple “reparo.”

11 states sue the Biden administration over its vaccination mandate for...

Are You Missing Out on the Metaverse?

The most notable versions of Princess Diana seen onscreen

How China Plans to Avert an Evergrande Financial Crisis