Home News Germany is ending salary subsidies for unvaccinated workers who are quarantined. 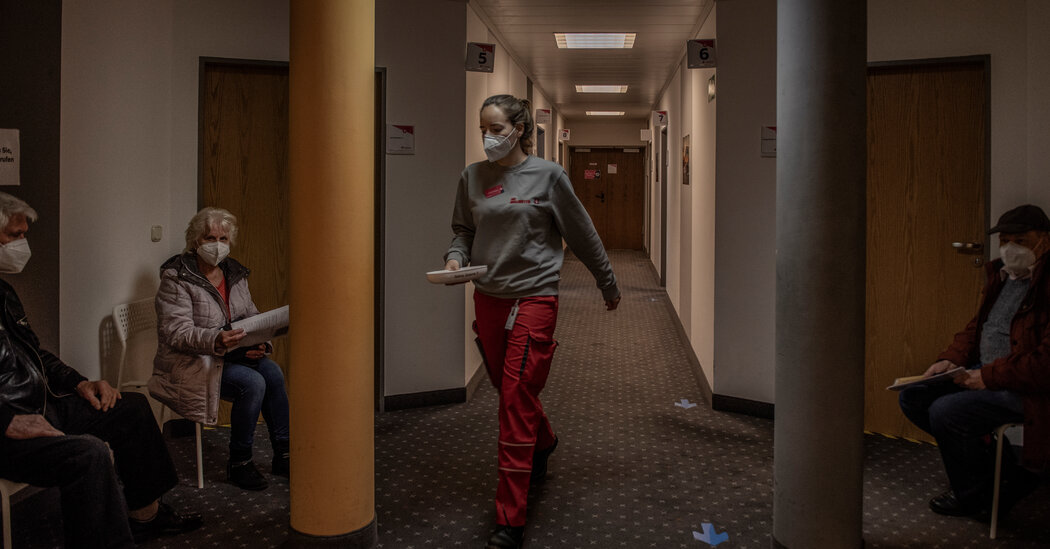 
In a move that may help boost the country’s flagging vaccination campaign, German health authorities announced on Wednesday that the country’s state governments will no longer pay for unvaccinated people to quarantine, ending subsidies that employers can draw on to cover salaries when workers have to stay home.

The policy is directed at people who are forced to quarantine after having contact with an infected person or after returning to Germany from a designated high-risk country. People in those situations who are not vaccinated will no longer be eligible for the subsidies.

Jens Spahn, the country’s health minister, noted that vaccination remains entirely voluntary in Germany, but “with this decision also comes the responsibility to bear financial consequences.”

The announcement that the subsidies would be cut off by Nov. 1 follows news that a widely publicized national vaccine drive had failed to yield a significant increase in vaccinations.

Currently, 67 percent of Germany’s population has received at least one dose of coronavirus vaccine. The most recent surge in virus cases in the country peaked earlier this month, but appeared to be on the decline in recent weeks.

The new policy is not the first action taken by the German government to discourage people from remaining unvaccinated. Officials announced last month that Germany would end a program that allows any German resident to get a free antigen test. Unvaccinated people are required to show a recent negative test result to enter businesses like indoor restaurants, gyms and hair salons; starting Oct. 12, they will have to pay for the tests themselves.

‘The Many Saints of Newark’ is more than a ‘Sopranos’ origin...

Superman’s motto gets a modern update: ‘Truth, Justice and a Better...

Chris Rock says he has a breakthrough coronavirus case.