Home Tech News Facebook and some of its apps go down simultaneously. 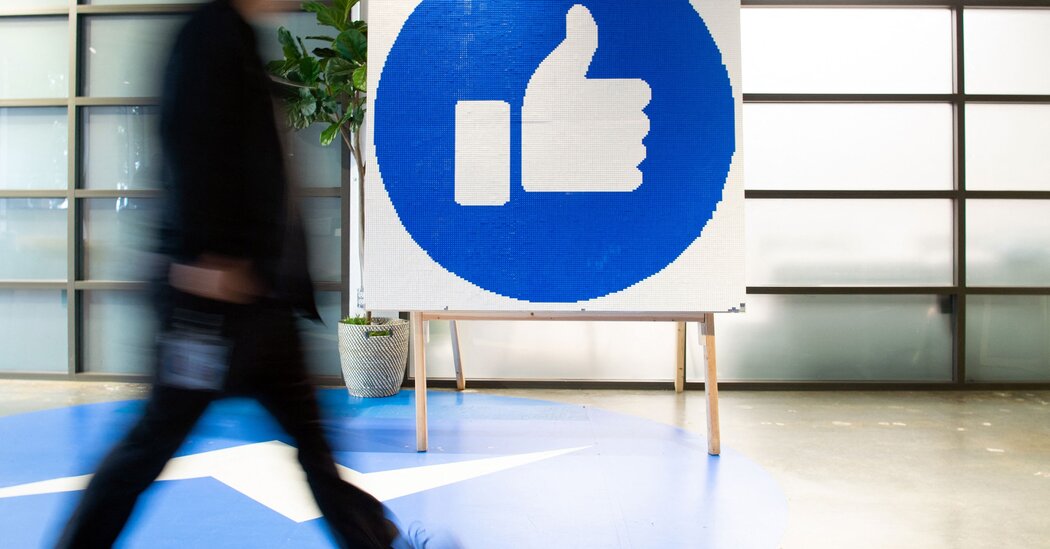 
SAN FRANCISCO — Facebook and some of its apps, including Instagram and WhatsApp, appeared to go down on Monday for many users, who turned to Twitter and other social media platforms to lament the outage.

The social network and its apps began displaying error messages before noon Eastern time, users reported. All of the company’s family of apps — Facebook, Instagram, WhatsApp and Facebook Messenger — showed outage reports, according to the site downdetector.com, which monitors web traffic and site activity.

It was unclear what the cause of the error messages were. Outages are not uncommon for apps, but to have so many interconnected apps at the world’s largest social media company go down at the same time is rare.

Andy Stone, a Facebook spokesman, posted on Twitter, “We’re aware that some people are having trouble accessing our apps and products. We’re working to get things back to normal as quickly as possible, and we apologize for any inconvenience.

Facebook has already been dealing with plenty of scrutiny. The company has been under fire from a whistle-blower, Frances Haugen, a former Facebook product manager who amassed thousands of pages of internal research and has since distributed them to the news media, lawmakers and regulators. The documents revealed that Facebook knew of many harms that its services were causing.

Ms. Haugen, who revealed her identity on Sunday online and on “60 Minutes,” is scheduled to testify on Tuesday in Congress about Facebook’s impact on young users.

This is a developing story and will be updated.

Prop guns: What they are and how they can kill