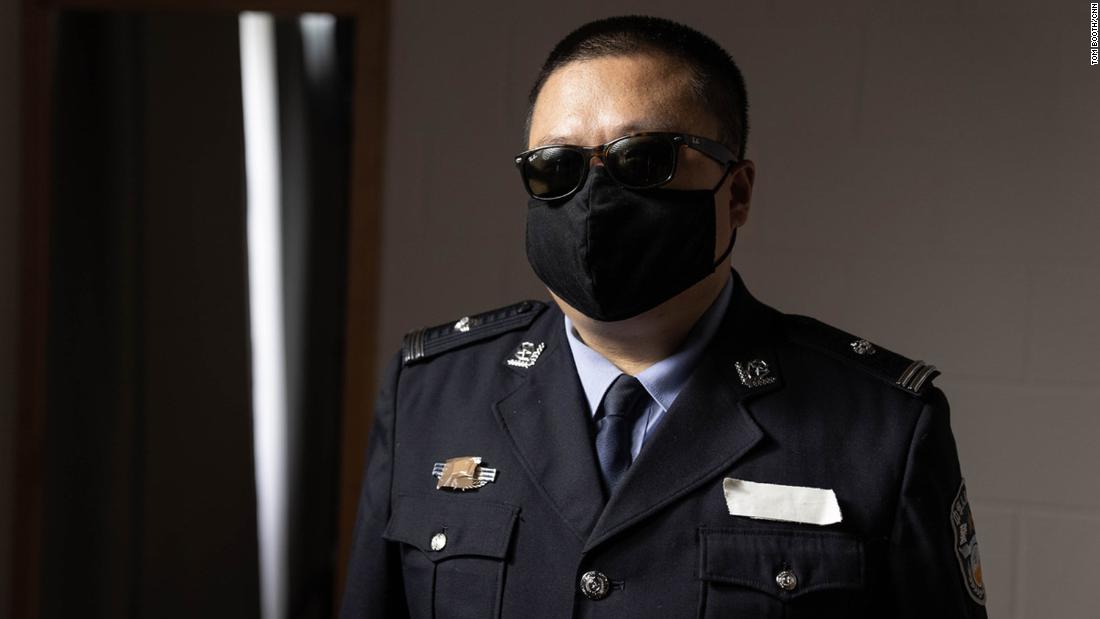 For nearly three years, CNN has been investigating allegations of gross human rights violations and a modern day system of internment camps in China’s Xinjiang region. China denies accusations from the US State Department that Beijing detained up to two million ethnic Uyghurs and members of other minorities in internment camps. For the first time, CNN has interviewed a former member of the Chinese security forces, who says he was ordered to routinely arrest and torture Uyghur detainees. A warning to viewers, Ivan Watson’s report contains graphic descriptions of violence and sexual assault.

To Get Back Arrested Executive, China Uses a Hardball Tactic: Seizing...

How Kate and Meghan pay tribute to Princess Diana through their...

‘Squid Game’ director Hwang Dong-hyuk: ‘This is a story about losers’