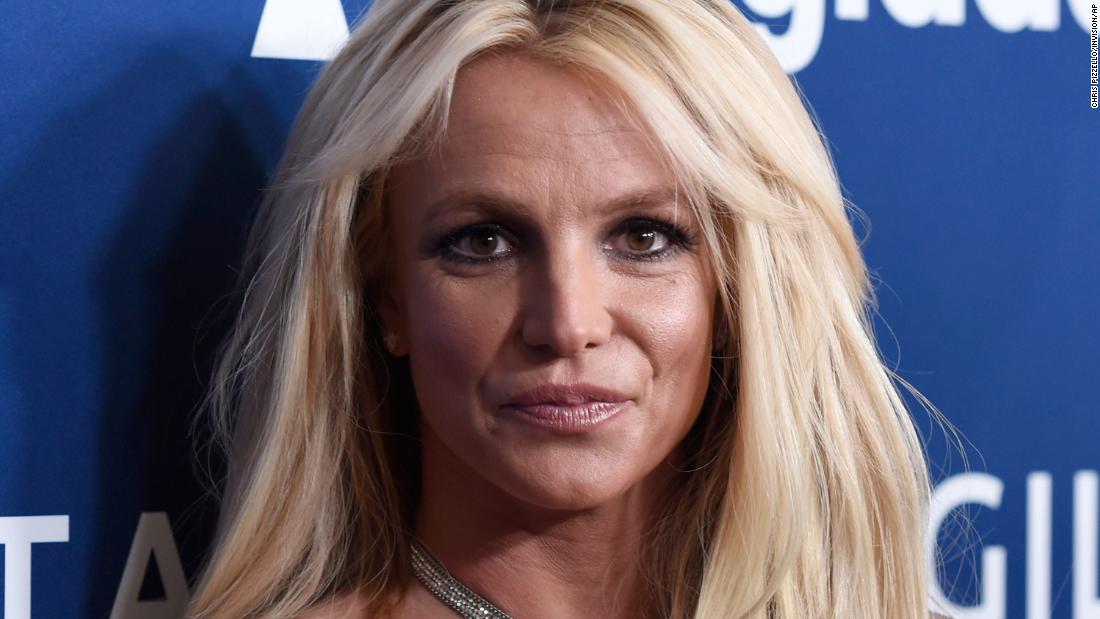 
“Although there is change and things to celebrate in my life, I still have a lot of healing to do,” Spears posted Saturday on Instagram.

In the post, which shows a picture of a tree growing through a hole in a roof into the blue sky, Spears said she has a “good support system” and is “taking time to understand it’s ok to slow down and breathe.”

“Only through self love I can pray … love … and support others in return!!!!” the 39-year-old pop icon wrote.

Spears, who recently got engaged, had been seeking an end to the years-long court-ordered conservatorship. Over the summer, she described it as “f—ing cruelty.”

Her father, Jamie Spears, was also her personal conservator, which included making medical and health decisions, until 2019. Another person was then appointed for that role.

A temporary replacement is overseeing her finances, and a hearing on terminating the conservatorship altogether is scheduled for November 12.

Spears made public her engagement to her long-time boyfriend, Sam Asghari, in September, just days after her father filed a petition to end his role in the conservatorship.

Fears of a ‘Bottleneck Recession’: How Shortages Are Hurting Germany

Germany is ending salary subsidies for unvaccinated workers who are quarantined.

Britain Needs Truckers Fast; We Go to a School Where They...