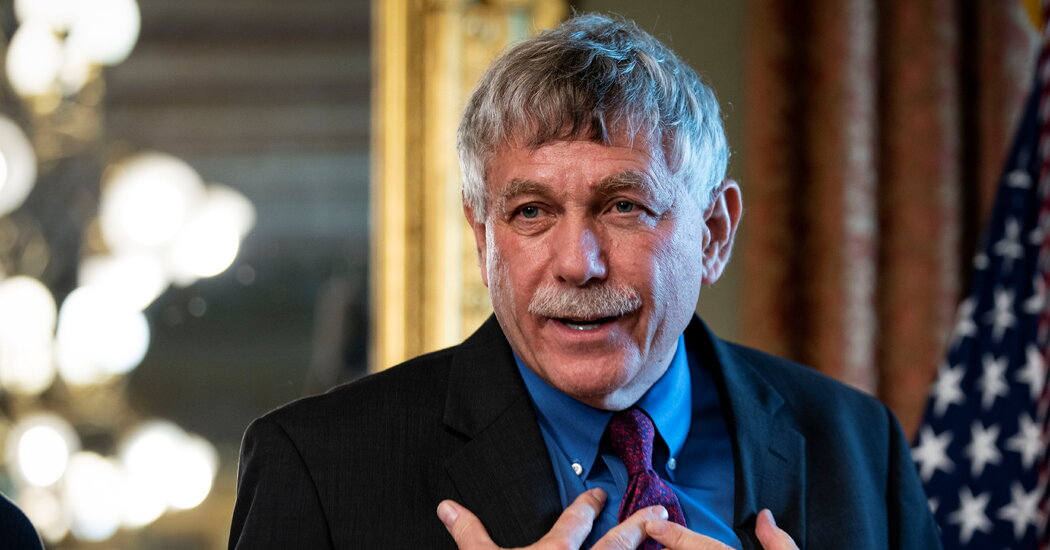 
President Biden is convening a panel of 30 scientific advisers — in fields as diverse as agriculture, biochemistry and computer engineering, ecology, nanotechnology and neuroscience — to advise the White House on addressing future pandemics, addressing climate change and a range of other global challenges.

Mr. Biden announced the new President’s Council of Advisors on Science and Technology — to be known by the acronym PCAST — in a video the White House released Wednesday morning. The White House describes the group as a “direct descendant” of the scientific advisory committee established by President Dwight Eisenhower in 1957 after the Soviet Union launched the first Sputnik satellite, beating the United States in the race to space.

The new council includes two Nobel laureates and five MacArthur “genius” grant recipients, as well as two former Cabinet secretaries and a former astronaut who was the first woman to dive into the deepest part of the Earth’s oceans. Half of its members, including two of its three co-chairs, are women. (The other co-chair is Eric Lander, who heads the White House Office of Science and Technology Policy).

“This PCAST will see new possibilities to create good jobs, and power American workers, and grow the economy for everyone, to change the course of human health and disease, to tackle the climate crisis with American innovation and to lead the world in technologies,” the president says in the video.

The panel has been nine months in the making. Mr. Biden asked Frances Arnold, a Nobel Prize-winning biochemical engineer, and Maria T. Zuber, a geophysicist and planetary scientist who was the first woman to lead a NASA planetary mission, to be co-chairs before he was inaugurated.

Dr. Arnold and Dr. Zuber spent months combing through résumés to submit to the president, and said in a joint interview that scientists were eager to serve, particularly in the wake of the administration of former President Donald J. Trump, who many scientists feel devalued their profession. No one they asked said no, and all are serving as volunteers.

“The almost utter dismissal of science as the basis for decision-making by the previous administration was tremendously dispiriting, and played a large role in the alacrity with which I made that decision to take on this new job,” said Dr. Arnold, a professor of chemical engineering, bioengineering and biochemistry at the California Institute of Technology.

The group has not yet held its first meeting or set an agenda. But Dr. Lander, who served on former President Barack Obama’s PCAST, said he would be surprised if the group “did not have a lot of interest in using the learning from this pandemic to think really fundamentally about public health system and how it could be improved.”

A Battle of the Bubbles: War Comes to the Prosecco Hills