Home Entertainment Adele debuts ‘To Be Loved’ and we are devastated 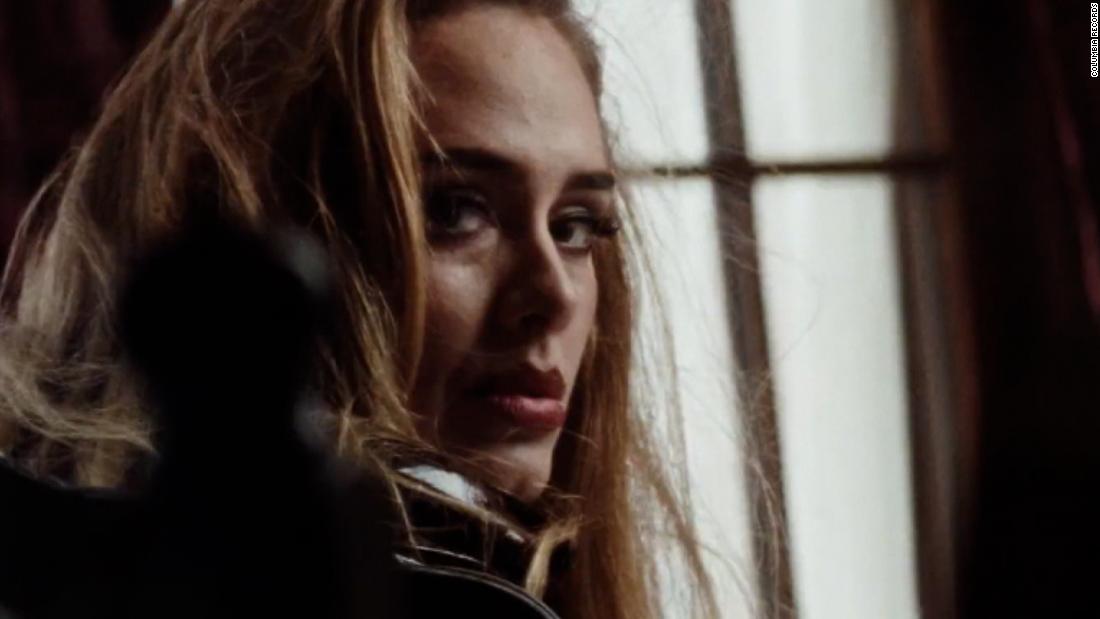 She posted the video of her song “To Be Loved” on her verified Instagram account and all of the feels isn’t even deep enough to explain the experience.

No one but no one sings a heartbreak ballad like Adele, so cue us all being shattered.

The song is one of the singles on her new album “30” which Adele has said is about her divorce.
She’s been everywhere promoting it, including a CBS special which brought in huge ratings for CBS.

“30” drops Friday, which is not soon enough for the Daydreamers, as her hardcore fan base is known. “Daydreamer” was the title of a song on her debut album “19,” which came out in 2008.

Australia Pledges ‘Net Zero’ Emissions by 2050. Its Plan Makes That...

Key takeaways from Week 7 of the Elizabeth Holmes trial.