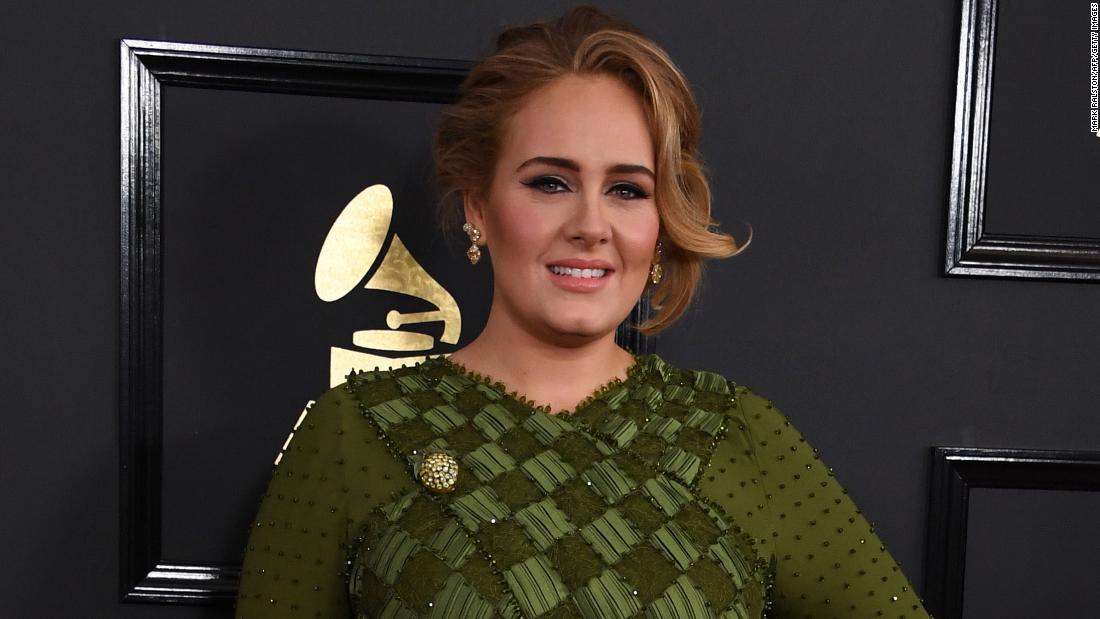 The singer took to social media Wednesday to tell fans that the new album, “30,” will be out on November 19.

“I was certainly nowhere near where I’d hoped to be when I first started it nearly 3 years ago,” the singer wrote. “Quite the opposite actually. I rely on routine and consistency to feel safe, I always have. And yet there I was knowingly — willingly even, throwing myself into a maze of absolute mess and inner turmoil!”

She continued: “I’ve learned a lot of blistering home truths about myself along the way. I’ve shed many layers but also wrapped myself in new ones. Discovered genuinely useful and wholesome mentalities to lead with, and I feel like I’ve finally found my feeling again. I’d go as far as to say that I’ve never felt more peaceful in my life.”

She signed off with, “Home is where the heart is x.”

The first single off the album, “Easy On Me,” will be released on Friday.

How Russia Is Cashing In on Climate Change